Faith without works is dead, and so is political talk without action. Real Talk with Herschel Gaston the bridge between where we are as a neglected community of poor folk and black folk and where we need to be. We don’t just bring capable political analysts, politicians, historians, professors, business leaders and educators in the room, we hold their feet to the fire, make them accountable to the communities they belong to, and we have a collective vision, based on projects and programs, on where to go next.

Real Talk is about building power, and that begins with opening the discussion about where we are, what’s working and what isn’t. What sets Real Talk apart is that we understand that it doesn’t end there. Alabama politics has had a lot of talkers. It’s had a lot of old organizations with long histories and old heads chairing them. But Real Talk asks two questions that they aren’t: what are they doing? And what do we need to do?

Our answer starts with the community. We build bridges between Montgomery and the Wiregrass, between Birmingham and the black belt, and break some of the isolation that’s divided us from our brothers and sisters across the state. But we also start projects like the Sekou Kambui Community Garden co-op, like the soup kitchen for the homeless, like the library we’re opening up to teach our kids about their real history. Real Talk exists because we know it’s not enough to talk about it, we have to be about it. We want to be a productive force that joins hands with all of those who feel the same

All power belongs to the people. But power’s not given to us, we have to take it. We have to do our part in organizing, in volunteering, in contributing our time, our energy and our money to create the communities we want to see. Outside forces aren’t going to create that for us, we have to build it ourselves. 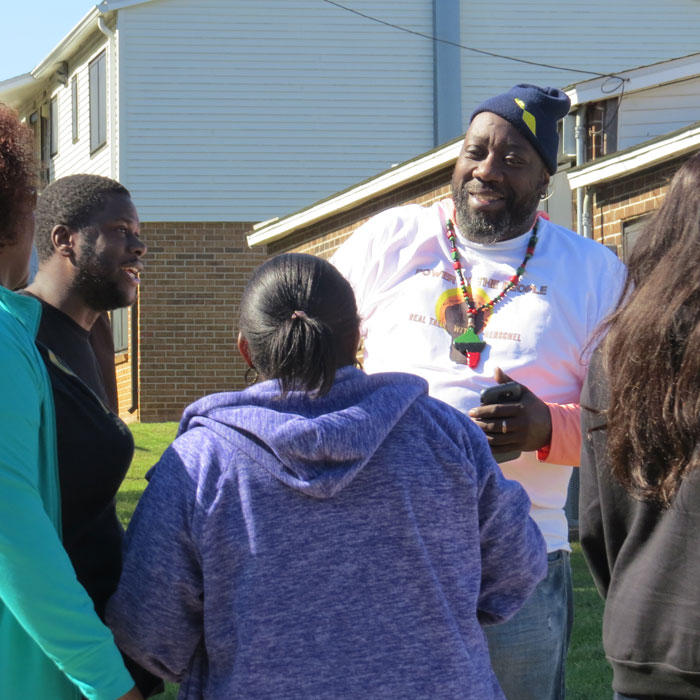 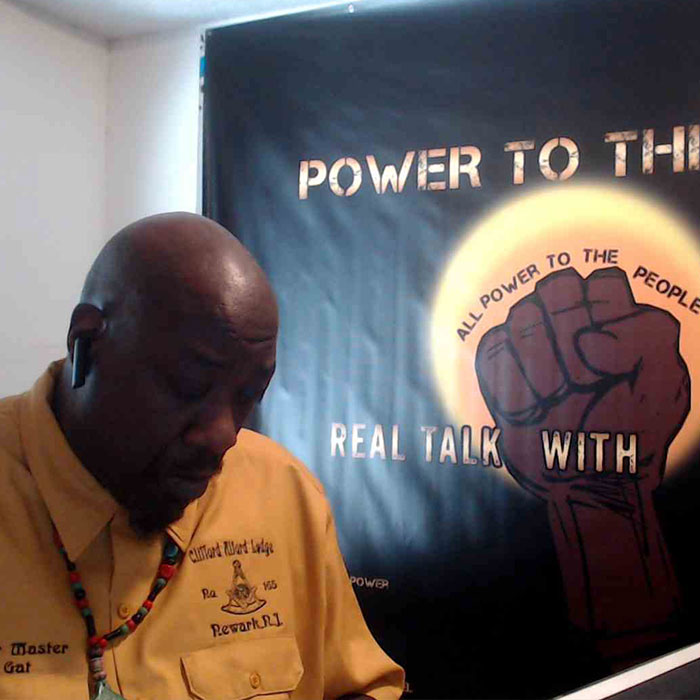 Sign-up to join the Real Talk With Herschel Network!